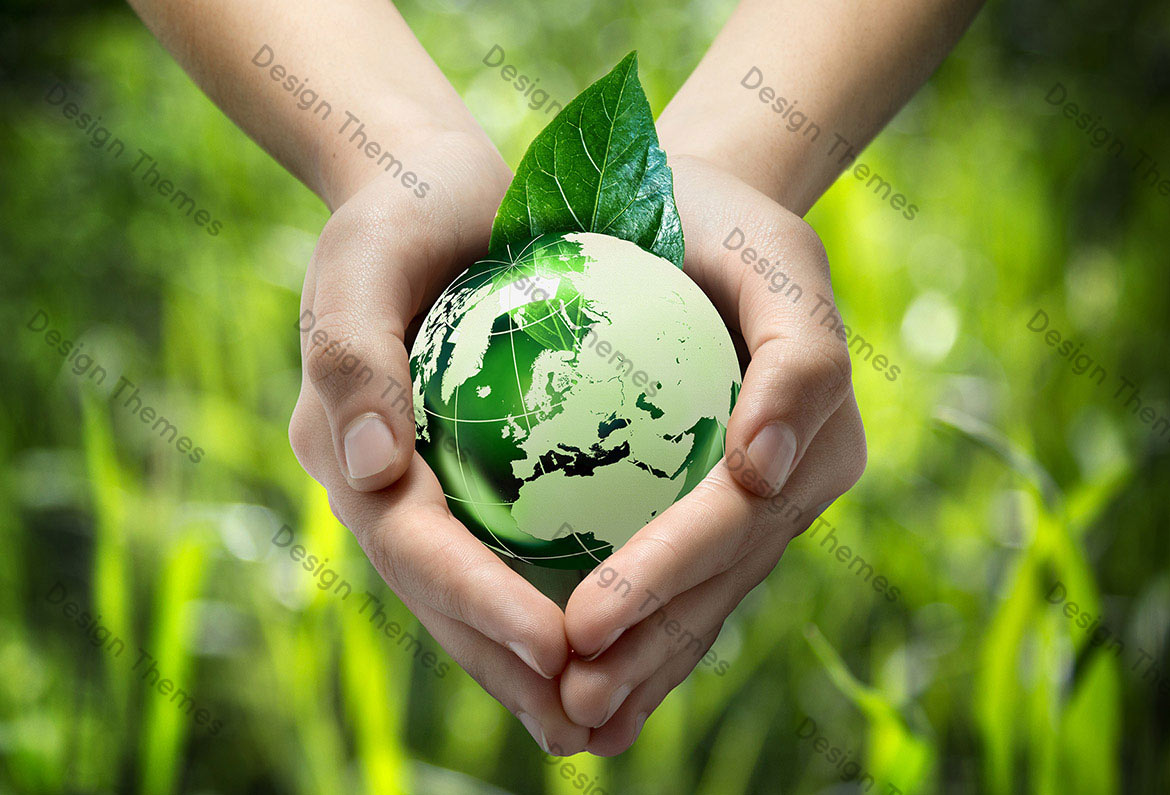 Are CFL bulbs more energy saving? That’s the question we will answer today.

In CFL bulbs, an electric current flows between two electrodes at the ends of a gas-filled tube coated in phosphor. When energy hits this coating, it changes into light. The reaction takes between three and 30 seconds to start, which is why you experience a delay when you first turn on a CFL light.

LED bulbs produce light when energy is passed through a semiconductor in a way that produces visible light through electroluminescence.

Are they the best bulbs?

Long answer: They are kind of the second-best.

LED bulbs are much more energy-efficient than CFL and incandescent bulbs, according to the government’s energy website. They are hands down the best kind of light bulb to use in any system or lighting fixture. When they first came on the market in mass, CFLs were heralded for their 25%-35% energy savings over traditional bulbs, which was astounding at the time.

LED efficiency, however, has upped the ante greatly. Comparing CFL vs. LED bulbs, LEDs with an ENERGY STAR® rating cut energy use by 75%. Both are dimmable.

Did you know? By 2028, widespread use of LEDs could save over 350 TWh of electricity, according to Energy.gov. That is the annual electrical output of FOURTY FOUR 1,000-megawatt electric power plants and represents a savings of more than $30 billion at today’s electricity prices.

How much heat do CFL and LED bulbs produce?

LEDs should run cold. If your LED is hot, that’s a worrying sign.

LED efficiency is best because the bulbs waste very little energy on heat, concentrating electricity on the production of light. Incandescent bulbs waste the most energy. CFLs are not all that much better, releasing 80% of incoming energy as heat.

LED bulbs last longer than CFL bulbs hands-down, however variations in manufacturing quality can change that. With an expected 25,000 or more hours of life, an LED easily beats the  CFL bulb’s and incandescent bulb’s average lifespans of 8,000 hours and 1,200 hours, respectively. Comparing CFL vs. LED bulbs, LEDs last much longer.

Did you know? The LED holiday lights you buy today will still be brightening the season 40 years from now. That’s how long they should last.

What kind of light do LED and CFL bulbs emit?

Light from LED bulbs is intrinsically directional, making it perfect for task lighting. LEDs are diodes after all. LEDs  can be directionally beamed to focus as downlights in kitchens, offices and bathrooms. Because they don’t get hot, LEDs are significantly safer for use in tight spaces like closets and are more energy-efficient in refrigerators and other appliances.

Fun fact! At least 500 million recessed lights (facing downwards) are used in U.S. homes, with more than 20 million sold each year. The Department of Energy estimates that switching all of these to CFL and LED bulbs in these fixtures could decrease downlight wattage use by 75% or more.

The difference between lumens and watts.

Understanding the difference between lumens and watts can help when you evaluate your choices. Choosing light bulbs based on energy used measured in wattage is the familiar way to shop.

With advanced LED and CFL bulbs, however, the amount of energy used isn’t as important as the amount of light (lumens) provided. Manufacturers are labeling bulbs to make it easier to compare LED vs. CFL bulbs and choose the bulb that gives you the amount of light you need. Knowing the actual light put out is significantly helpful. 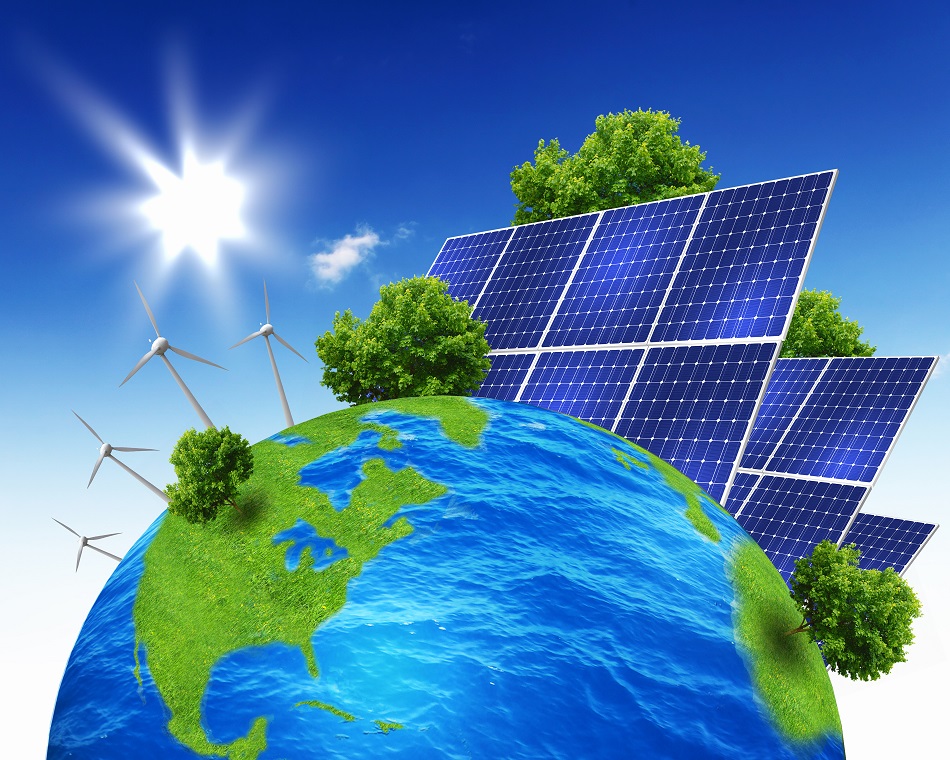 Iowa offers a tax credit to people who install solar energy – but these credits are soon expiring. Once they’ve expired, you won’t get a tax credit for solar installation unless new credits are passed by the Iowa Senate.